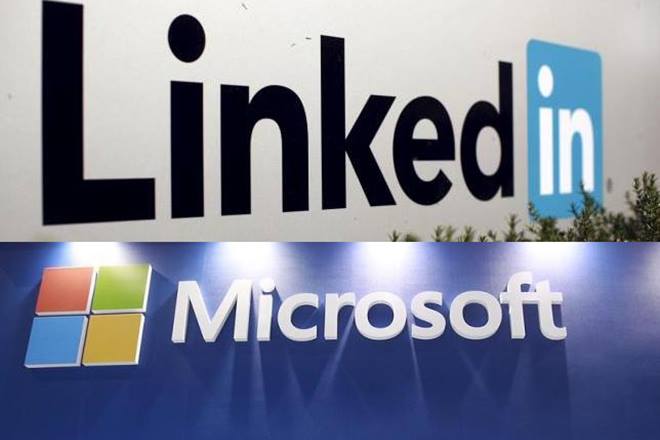 Microsoft, the leading giant company in the world of Information Technology has announced the acquisition of Linked In Company. The Linked In is another big name in the same field that is successful to build a very strong professional network among businesses.

Through this acquisition, the Microsoft is considered as in more profit because of over the last year, the LinkedIn has launched the news feed platform for mobile app named as Lynda.com that has led to improved affiliates engagement.

Through this news feed platform, the Linked In was in profit by 49% growth in mobile usage along with this the 7 million job vacancies listings has been increased year-on-year. Together they are hoping for the better growth during the years to come.