Currently, two seats in the upcoming General Election will be disputed where overseas voters make up the majority of the voters.

There are four million people that were born overseas that now can vote in May after 10 years of more of mass immigration, according to a current study.

The electorate is represented by one tenth of overseas voters and has gone up by approximately 500,000 since the previous election. According to historic documentation, half of the people eligible to vote in Brent North and East Ham were born abroad. 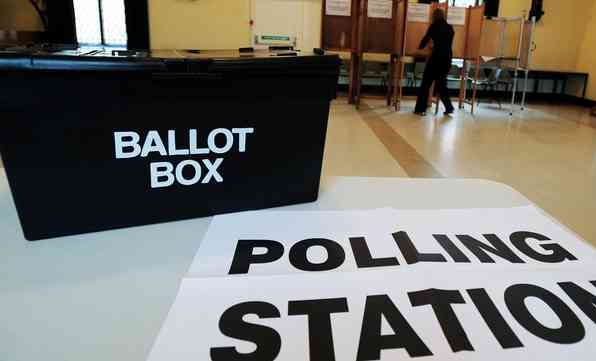 These voters will proudly make up nearly one third of the electorate in 25 seats and at least one-fourth in 50 other constituencies, according to studies performed at Manchester University. This study shows that individuals who were born overseas are likely to hold the power in 20 major constituencies.

India is the country that has the most voters that were born overseas and then Pakistan. Since 2000, more than two million immigrants were granted citizenship in Britain according to the Migrants Rights Network. 200,000 applications or more will be approved this year, as with every year.

New Labour began implementing an open-door policy of immigration with a goal to “rub the Right’s nose in diversity and render their arguments out of date.”

Out of 3.9 million voters, nearly one million who represent the Commonwealth do not have citizenship in Great Britain. According to MirgrationWatch UK a 2011 census shows that there currently are over 960,000 people who are not able due to vote in Wales and England because they simply do not have the right to.

There are citizens of 54 sovereign states that are able to register to vote as long as they have a primary address in England. However, Britain’s are currently not permitted to vote in Australia or Canada.

Prime Minster Gordon Brown was attempting to make a change with this rule back in 2008 to prevent these individuals from being able to vote in major elections.

Lord Green of Deddington states the following: “This is an issue which has been ducked for way too long. It is not a question of hostility. It is a question of honesty and common sense.”