Business
Millions of users added, Facebook is killing it

Here come the numbers, the revenue earned by Facebook in advertising grew to $3.59 billion which is just over 53%. What is really amazing is that sales from mobile ads created about 70% of that. Facebook almost has 1.5 million users to login regularly and this has even jumped up 13% in approximately a year.

Mark Zuckerberg made a statement regarding the recent boost in earnings. “We got a lot done in 2014.” My goodness, I would say so!

With profits booming up towards the $3 billion mark which has nearly doubled since 2013. 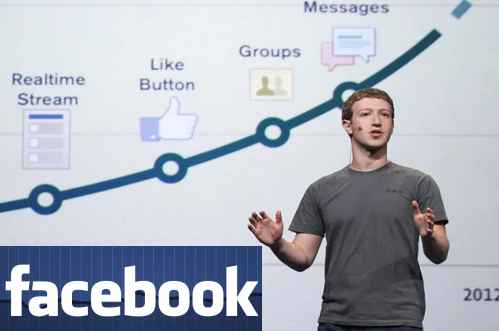 The profit that Facebook has made on the dollar of revenue went down from 44% all the way down to 29% from the year before. They are primarily investing in research and development which has increased their sales tremendously.

They are also working on messaging products on the inside and video services to boot. This is going to mean big money for Facebook and its shareholders.

Facebook is spending quite a bit on research and development and that added up to about $1 billion which has tripled and this is due to the acquiring Instagram and WhatsApp. Facebook blames the rates of foreign exchange for the revenue not being increased by an amount of 53% instead of 49%. With these brand new acquisitions, shareholders are very pleased with what is happening with Facebook and have zero worries.

According to David Lee of the BBC, Zuckerberg and his team are currently working on Oculus Rift which is headset embedded with virtual which they just recently purchased. With all of these acquisitions and activities going on at the Facebook headquarters, they are bound and determined to change the way we communicate and interact with one another. Sounds good to me.