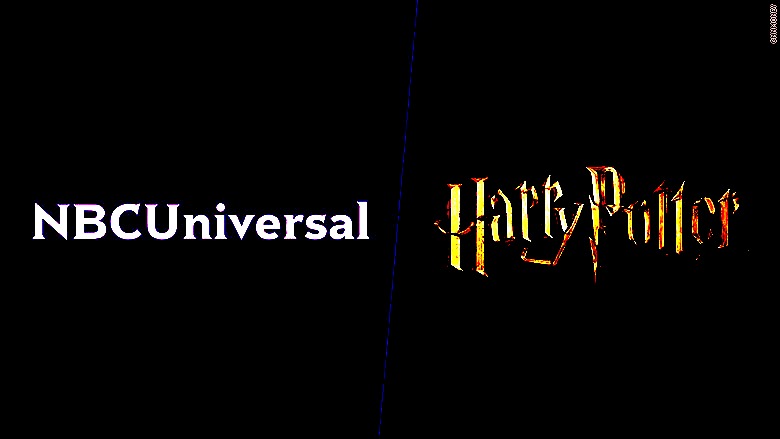 NBC Universal has bought the broadcast and cable TV rights to the 8  “Harry Potter” films in the franchise and the forthcoming “Fantastic Beasts” films. Starting July 1, 2018, the original eight films will be available to air on NBC’s broadcast channels as well as its cable channels, USA Network and Syfy.

The cable networks will bring viewers content that includes extended director’s cut versions of the first two Harry Potter films; the 2011 “When Harry Left Hogwarts” featurette ; and 3D versions of the last two films in the Harry Potter series,” according to a statement from NBCUniversal.

This new venture paves the way for more events tied to both the “Harry Potter” franchise and the upcoming “Fantastic Beasts” film series. The first film, “Fantastic Beasts and Where to Find Them,” will arrive in theaters on November 18.