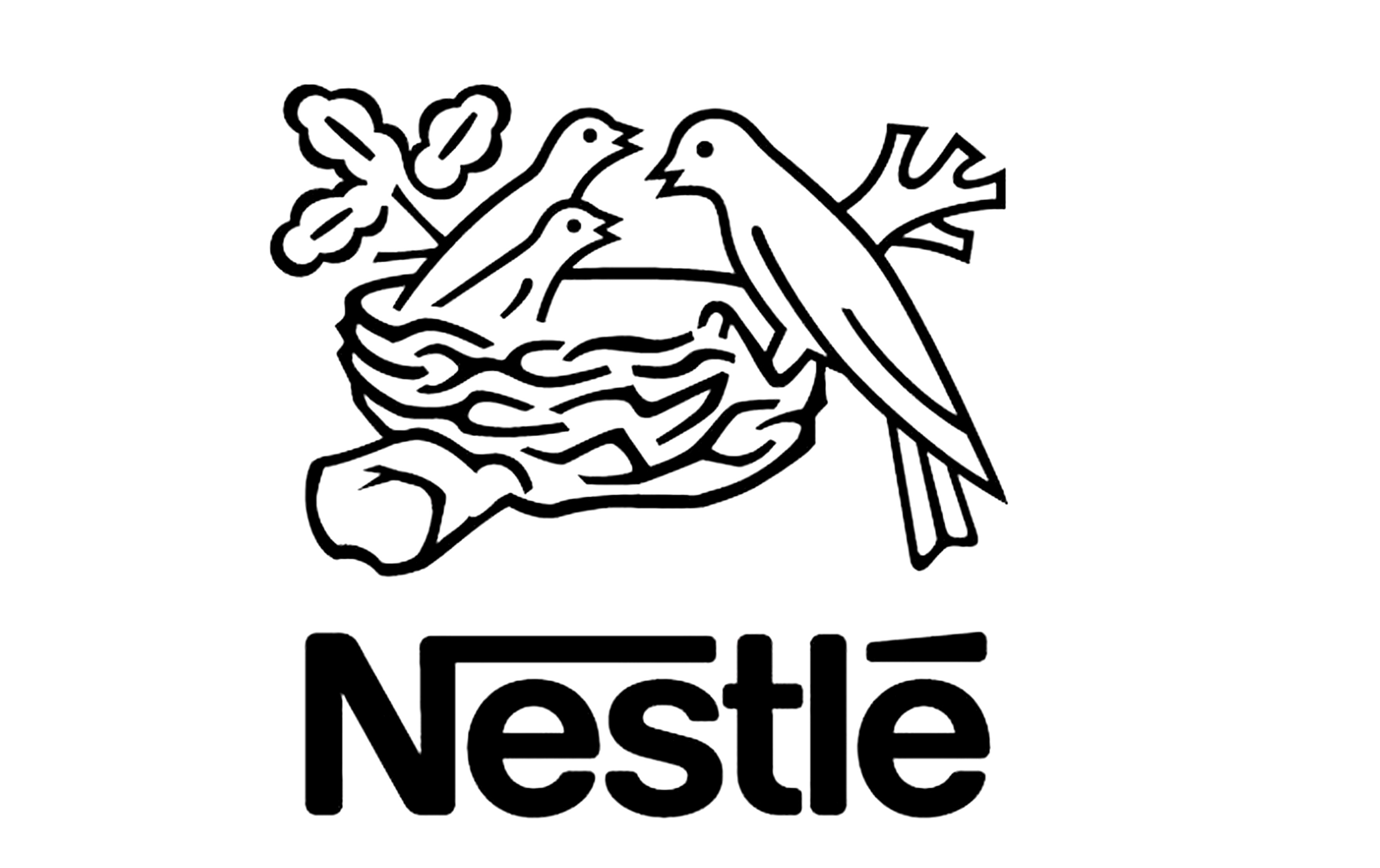 Nestle is giving its instant coffee brand Nescafe and its Nespresso single-serve coffee a shot in the arm as fast-growing rivals with lean cost structures chip away at its global dominance.

Nestle became the world’s biggest coffee seller, by introducing the first instant coffee in 1938 and launching the first capsule machines in 1986.

While its two megabrands still control nearly 23 % of the $77 billion retail coffee market, the breakneck rise of JAB Holdings, which has bought nine rivals in four years to grab a 16 % share, is pushing Nestle to innovate once more.

The steps Nestle is taking to revamp its business are designed to boost sales and profits in emerging and developed markets alike and reflect the struggles of large packaged food producers in general to improve performance. This will be a priority for Nestle’s incoming CEO Ulf Mark Schneider, who joins next month before taking the full reins at the start of 2017.

Nescafe, popular in emerging markets, and Nespresso, more concentrated in developed markets, both grew in the first quarter and are expected to show continued growth in the second.

But Nestle executives acknowledge that being the biggest is no longer enough to ensure success, because a new generation of consumers wants healthier fresh foods and unique experiences, and because growing rivals can use economies of scale to boost their own brands.