It is due in 2016 with a big bang. The release of the iPhone 7 will see a lot of difference, it’s a whole new change in its design compared to the previous models.

2014 was climaxed with the launch of two of its best super iPhones, the iPhone 6 and 6 plus. There’s a whole new different series and with the launch of the 6th generation iPhones, our appetite is already whet as to how the next generation which is the 7th will look like. Apple is already on schedule and has set the ball rolling to blow the minds of its customers with the next release of iPhone 7.

The new release will see some new features which will be a whole new technology different from previous iPhones. This year is set to see an upgrade of the iPhones 6 and 6 plus according to Apple’s annual schedules which means iPhone 7 will continue to be a work-in-progress until its release in 2016. The upgrade of the iPhone 6 and 6 plus will only see few changes but the original design will be maintained. 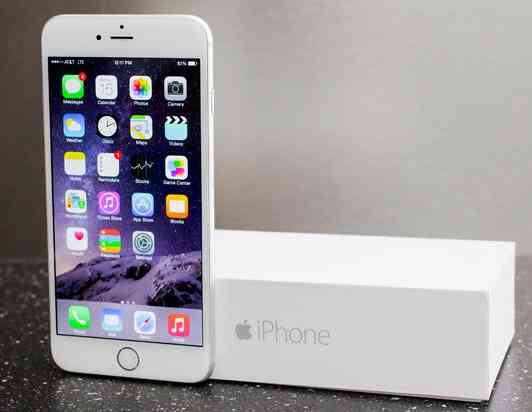 Upgrade Of Its Rear Camera Sensors

A new rumour making the rounds about the new iPhone 7 is its rear camera sensor upgrade, a new technology altogether, far advanced and better than any iPhone ever to have been manufactured.

Apple is known to hold a whole range of patents for cameras such as the post capture, interchangeable lens modules, refocusing and lens attachments. It’s anticipated that any of these could be used for the upgrade.

This feature has gradually gained huge success for Apple with its functionality expanding to the extent where the finger print sensor can currently be used within apps and authenticate payment using Apple pay; a feature designed for only the US for the time being.

The iOS for its operating system annually goes through version updates. This year is no different with likely launch of an iOS9 version. With this in mind, there’s the sure certainty that the next updated version of iOS10 will be released with the iPhone 7.

Say Hello to OLED And Goodbye To IPS

A huge shift is anticipated for iPhone 7. It is very likely Apple will switch from IPS panels to OLED displays for its new iPhone 7. From the site of MacX.cn, the new iPhone 7 is purported to have a 5 inch OLED display compared to an LCD panel.