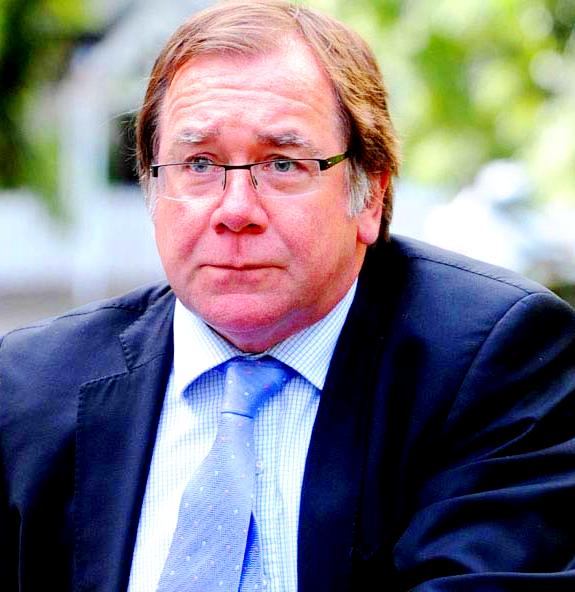 On Friday, the New Zealand government articulated gratitude for self-governing investigation into the downing of Malaysia Airlines flight MH 17, says it’s an significant step towards responsibility.

McCully said, “We are devoted to ensuring there is responsibility for this awful incident,” investigation is going on the primary basis which is meticulous, unbiased and careful. This incidence has raised some serious questions; the team of Joint Investigation took out some important result its first step towards responsibility.”

New Zealand constant advocate to all countries to wholly support with investigation as required under Security Council resolution 2166. “The victims of this tragedy and their families deserve this much,” he said.

The Joint Investigation Team which is encompasses investigative authorities from The Australia, Ukraine, Belgium, Malaysia and Netherlands released provisional report on the MH17 disaster on September 28 in The Hague.