UK
Oakham earthquake booms at a magnitude of 3.8

In the town of Oakham which is in Rutland an earthquake was recorded and had a magnitude of 3.8 around the East Midlands on Wednesday. Individuals reported the feeling of shaking buildings that went on for approximately 10 seconds.

There was just another earthquake near Hampshire one day before ranking at a 2.9.

Reports received by the British Geological Survey state that as many as 1,400 people reportedly felt the earthquake in Oakham all the way in Huddersfield and Dudley. Paul Denton who is a seismologist who currently resides in Oakham, believes another earthquake will hit in the town again soon. 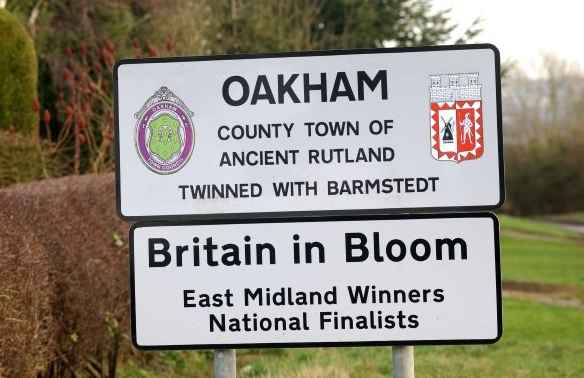 Oakham had two recorded earthquakes in April of 2014. Mr. Denton believes that this will cause the BGS to monitor the area more intently.

Mr. Denton also stated that: “What makes it unusual, is the fact that we’ve had three similar-sized earthquakes in more or less the same place.”

A “bang and a sharp jolt” was felt and heard by Mr. Denton but he did not feel that the earthquake was quite strong enough to cause severe damage. Many say that it sounded like a bomb going off, but little damage was done. It sounded worse than it actually was.

There were some individuals who said that shelves where books were held were shaking and the shakes even caused dogs to growl. Someone else reported that they witnessed rings in their wine glass and compared it to the events that take place in Jurassic Park.

Johnathan Agnew who is correspondent for BBC cricket went online talking about the tremor saying that: “The earth just moved in the Vale. I mean seriously. Anyone else feel it?”

According to the British Geological Survey the depth of the tremor was about 3km on the north east portion of Winchester and beyond.