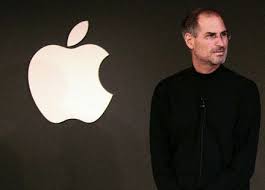 WebObjects was a revolutionary concept in 1996. It was among the first tools that allowed websites to constantly update their sites with new data. For the first time, retailers could allow people to customize the products they wanted to buy online. For instance, businesses that had products with always-changing prices, such as airlines and car dealers, could sell tickets and cars on their websites.

The iTunes and Apple Stores used WebObjects — and actually still use some of its code. A group of WebObjects developers still exist, even though Apple hadn’t updated the software since 2008. There are now a large number of more sophisticated tools that accomplish what Jobs and WebObjects revolutionized 20 years ago.

WebObjects was originally created by NeXT, the company that Jobs built after he left Apple. WebObjects was absorbed by Apple when it purchased NeXT later in 1996.