Money
Pensioner Bonds Extended through May 2015

During an address regarding the budget, Chancellor Osborne says that, “Our 65 plus pensioner bonds are have been a huge success, and are already helping hundreds of thousands of older savers who have done the right by boosting the return on their savings and securing a more comfortable financial future. The vastly popular pensioner bonds received an extension from Chancellor George Osborne this week.

Many in the financial industry expected this extension given the sales figures that were released list the pensioners bonds as the most successful retail financial product that Britain has offered in recent years. The demand for the bonds is unprecedented, and the program has been extended to give savers a chance to be a part of the scheme. The extension announced this week by Chancellor Osborne confirms that the program will remain on sale until May of this year. 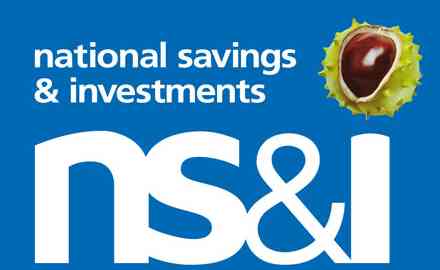 Regarding the extension, Chancellor Osborne said, “I want to ensure as many older savers as possible can take advantage of these market-leading bonds, which is why I’m confirming today that potential savers will have months to invest in these hugely popular products, if they wish.” He went on to state that the government plans to continue to support savers, as it’s crucial to the long-term success of the economic plan.

The savings products are only for 65 plus individuals and investments are limited to 10,000 per bond per person. The latest sales figures for the hugely popular savings product have been more than expected with over 610,000 currently participating since the January launching. The annual interest rates for the 3-year bond is 4%, and the 1-year bond is 2.8%. This product continues to be lauded as a good return on investment it offers for those in retirement hoping to stretch their income further. These savings rates are by far the best in the market currently explaining the product’s popularity amongst 65 plus savers.

National Savings and Investment (NS&I) projects that the number of savers benefiting from the new bonds could exceed one million. The government originally planned to restrict allocations for the program to 10 billion; estimations are that allocation could reach 15 billion.