News
Poll: a gap between Hillary Clinton and her rival Donald Trump narrows down 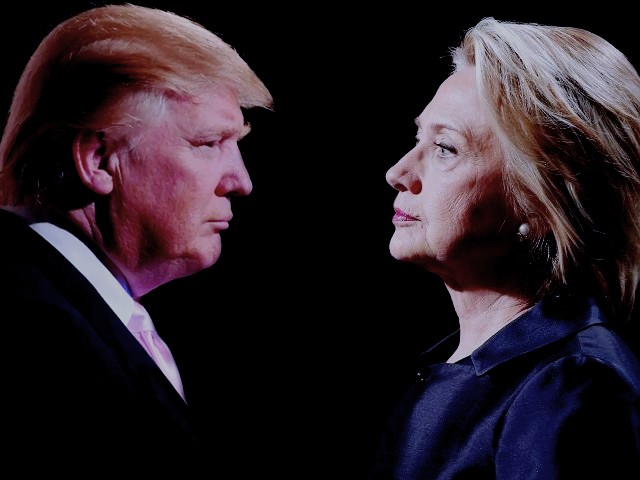 Washington: Hillary Clinton, a democratic presidential candidate lead over her rival Donald Trump with four points, the getting narrowing down, according to a new nationwide poll.

After the two back-to-back conventions Clinton’s lead was around nine percentage points.

41% voters are in the side of Clinton and around 37% will vote to Trump, 10% favuors Johnson and four percent back Green Party nominee Jill Stein,” the Pew Research Center said in its findings.

Earlier voter have doubt that either Clinton or Trump would make a good president.

The latest national survey by Pew Research Center was conducted 9-16 August among 2,010 adults, including 1,567 registered voters.

According to Pew, the survey found Trump supporters believe that life in America is worse than it was 50 years ago “for people like them.”

81 percent of registered voters, who are in support of Trump say life has gotten worse, compared with just 11 percent who say it has gotten better and 6% say it is about the same. It said.

While Clinton supports keeps opposite view, 59% say life for people like them has gotten better over the past half-century, while 19 percent think it has gotten worse and 18 percent see little change,” the polls said.

In the RealClearPolitics.com average of all major national polls, Clinton is leading Trump by 5.8 percentage points.