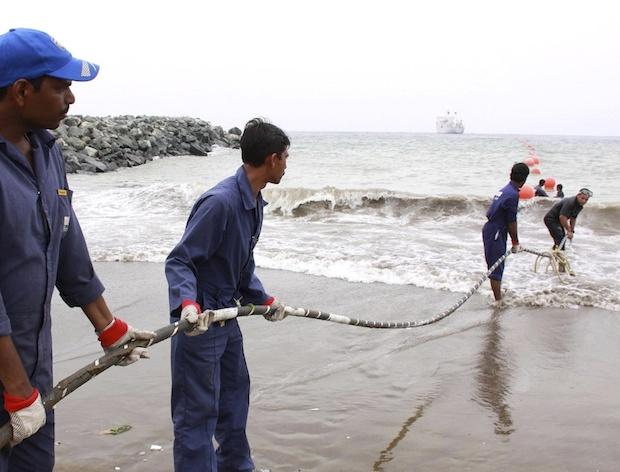 Facebook and Microsoft together are working to build the Internet Cable that will make possible the Internet access under water of Atlantic Ocean.

This project is expected to complete by 2017, it will involve the sub-sea “MAREA” cable to offer the internet access.

This project is held due to growing cloud computing along with growing demand by the technology related corporate.  The customers are demanding for fast and reliable data connections. Thus, Microsoft decided to continuously invest in cloud infrastructure to meet current and future growing global demand for internet services.

Microsoft addressed the statement “MAREA will be the highest-capacity sub-sea cable ever crossing the Atlantic, with an expected capacity of some 160 terabytes per second of data.” This cable will be of 6,600 kilometer that will connect the United States and southern Europe, running from Northern Virginia to Bilbao, Spain.

This will be the first different and exciting attempt to connect the two continents via cable system. Further the data network will link to hubs from Spain to Africa, Asia, the Middle East and other parts of Europe.

In this project, the data cable will be provided by the global communications company Telxius that is hold by Telefonica.