It’s perfect time to take off on your next Australian adventure with Qantas Airlines flight sale across Australia. Flights from Perth to Adelaide, Sydney, Melbourne and Brisbane from as low as $189 Economy one-way. For flights from Broome to Perth, one-way Economy fare from $229. 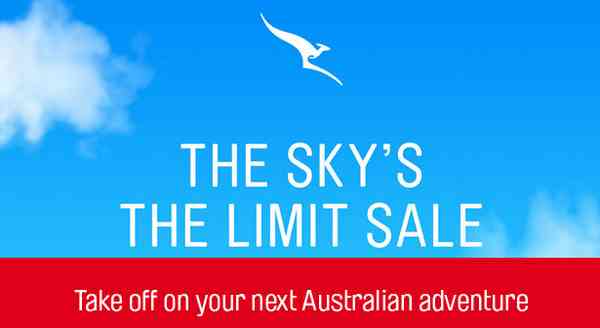 Click here for the deal. Sale ends on 18 May 2015 for travel period between 12 October to 17 December 2015. Included food and beverage service may vary between flights.