A high level international safety conference was organized in Montreal by the Chief of civil aviation, after Malaysia suffered two major tragedies involving their country’s major airline to call for change.

Azharuddin Abdul Rahman in his opening remarks praised the International Civil Aviation Organization for the creation of an aircraft tracking task force. This was set up within weeks of the incidence for the issue to be well assessed and well looked into.

“For this, ICAO deserves high praise, but more must be done,” he told delegates gathered at ICAO’s Montreal headquarters. “In this millennium age, the facts that an airplane could go missing and the flight recorders could not be recovered are unacceptable.” 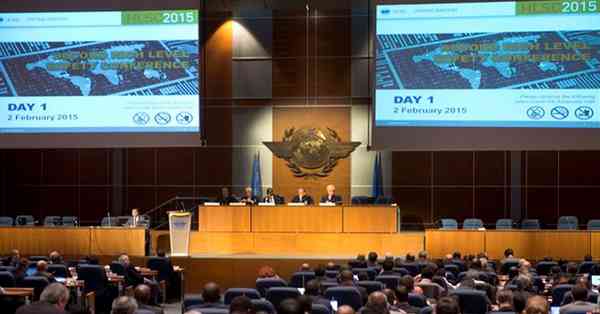 The real-time global tracking of commercial aircraft was called for by Azharuddin with suggestions to extend the transmission life of underwater locator beacons installed on aircraft flight recorders.

He stressed on the need for mandatory reporting information when it came to risks of flights. With this system relevant information to a centralized computer system will assist in prompt information sharing.

This was in response to the Malaysian flight MH17 shot down in Ukraine by a surface to air missile while making a fly over on July 17, 2014.

Formation and setup of the ICAO which prohibited attacking civilian airlines was called back to memory. “We continue to demand that those responsible be brought to justice,” Azharuddin said.

Percentage ratings of adverse incidence for the previous year (2014) were down by 7% though fatalities shot up high due few major accidents including the two aircrafts MH17 and MH370.

Michael Huerta in charge of the U.S. Federal Aviation Administration explained to conference participants that the goal of ICAO in the past was to study the causes of accidents after they have occurred.

“The new way of doing business is to use safety data to identify hazards and modify operations to prevent incidents before they happen,” he said.

He notified them of a recent signed data sharing agreement between last week between the U.S. and ICAO which he described as a great step forward.