Samsung Galaxy J7 is all set to make its debut on AT&T network in the U.S. The smartphone has already been launched on Verizon network. The new smartphone supporting the AT&T network will be rolled out soon in a week or two. Let us have a look at the specs of the smartphone. 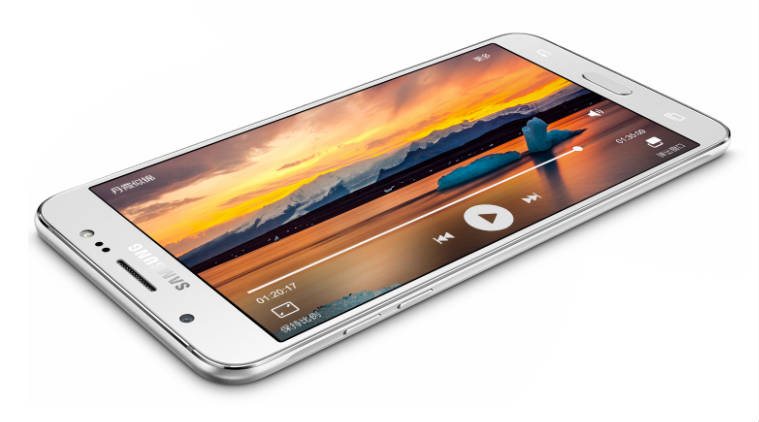 The new Samsung Galaxy J7 has a screen resolution of 720 x 1280 with a 5.5-inch screen. It offers Super AMOLED touchscreen with 72.3% of screen to body ratio. It also has a protection of Corning Gorilla Glass with a pixel density of 267 ppi.

Coming towards the software and hardware updates, the device runs on Android 7.0 Nougat. It is powered by Qualcomm MSM8952 Snapdragon 617 as well as Exynos 7870 Octa and has a GPU set of Adreno 405 as well as Mali-T830MP2. The handset also offers a 2 GB of RAM along with 16 GB of internal memory. In addition to this, the memory can also be extended up to 256 GB with the help of MicroSD card.

Moving towards the camera, the handset has 13 MP of rear camera with f/1.9 aperture, LED flash, and autofocus. The device further has a 5 MP of front camera with f/1.9 aperture. In the end, the smartphone has a battery worth 3,300 mAh power, which is capable of giving 23 hours if talk time and 96 hours of play time. The device is available in white, gold, black, and rose gold color variants.