News
Samsung goes to the extreme with its Gear S3 smartwatch 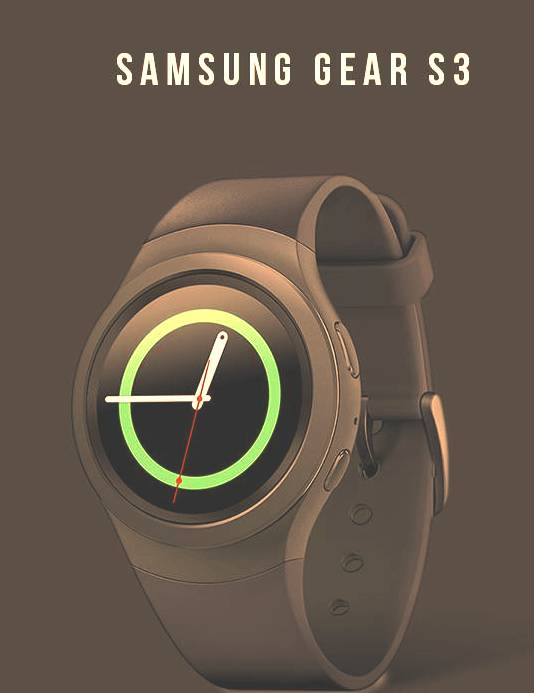 Samsung is toughening up its line of wearables with the new Gear S3. The company unveiled its latest smartwatch on Wednesday at IFA 2016, Europe’s annual gadget convention. The Gear S3 is the company’s follow-up device to the sleek Gear S2 model.

Now, Samsung is branching out with outdoors-friendly versions of the S3: the Classic, and the Frontier, which comes in two choices an LTE connected model and standard Bluetooth connection only model.

Compared to its predecessor, the latest model is noticeably bigger at almost 2 inches (46mm) in diameter, up from 42mm. The bulk comes with a bevy of new upgrades for added ruggedness and flair. But the Gear S3 isn’t meant to replace the S2. Instead, Samsung is looking to keep both in its product line last year’s model toward people who prefer a sleeker style. With its latest addition, Samsung has a lot more options for consumers, which may be more appealing approach compared to the one-style-fits-all Apple Watch.

The devices also come with Samsung Pay, so you can leave your wallet at home if you’re headed out for a quick jog. There’s also a solid SOS safety feature that lets you send for help in case of an emergency, similar to what’s already available on the Apple Watch.