Since last year the stock of Facebook is really grew more than average. The price increase is not based on income and profits that is realized today, but the expected results in the future. Although the ratio of the stock price and earnings per share is not the only indicator that should be taken into account when deciding on the purchase of shares, it is still one of the most important factors in the process of buying shares. When surveyed companies show that given the current profits from stocks of Facebook and Twitter multiple times more expensive than stocks of Apple, McDonald’s and Coca Cola.

Supported by rising trend line. It will continue to rise. 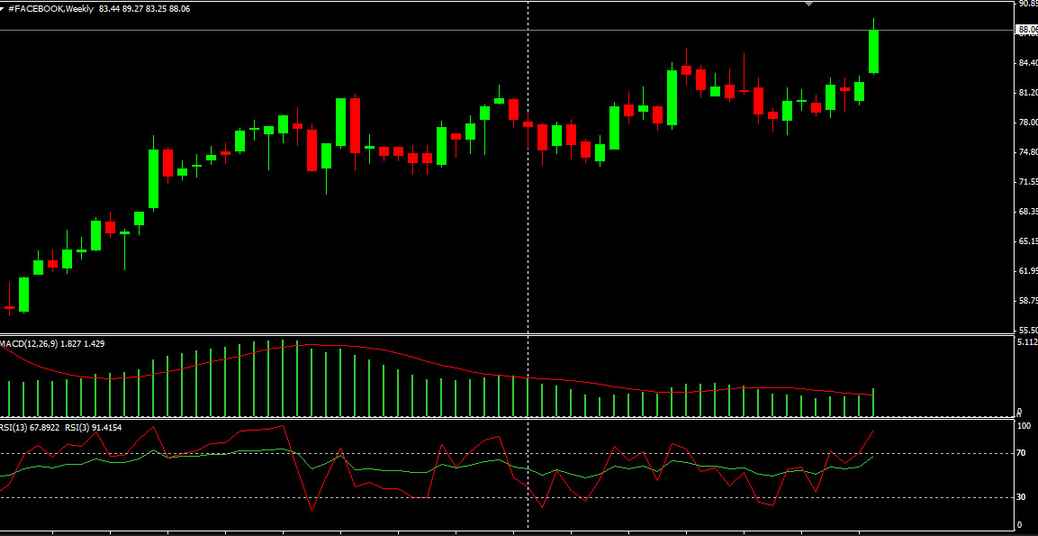 The current high price of shares based on the expected high yield in the future. It may or may not be realized. Facebook and Twitter operate in an extremely dynamic industry. At any moment it might appear that competition will dominate the market and the trends in user behavior and advertisers can change overnight as was the case with the beginning of mass usage of the Internet via a smartphone.Companies such as Coca Cola Mac and profit realized by now, and is regularly paid to shareholders as a long-term stable growth conducive to price action. In addition, these companies operate in a much more stable environment in which they take decades to change customer behavior which is more than enough time to adjust if necessary. 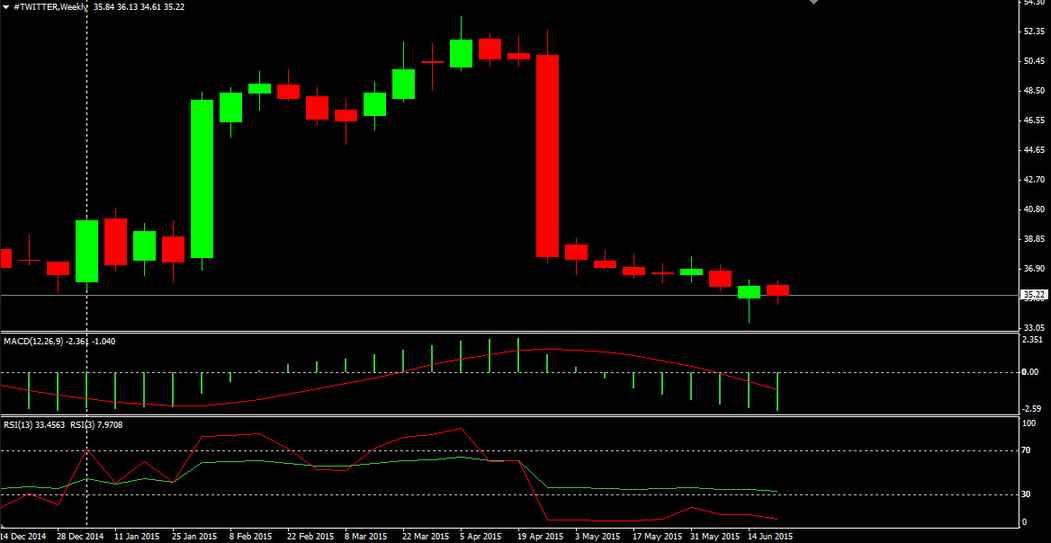 Traders believe that the continued high growth potential above average stock price Facebook and Twitter. The risk has come with investing in stocks of Facebook and Twitter. Traders should not invest all the money in these stocks but only a small part. The rest should be evenly distributed in a dozen or more stable companies. Such diversification significantly reduces the risk of a large fall in the event of bad decisions by individual companies and changes in trends in individual industries.