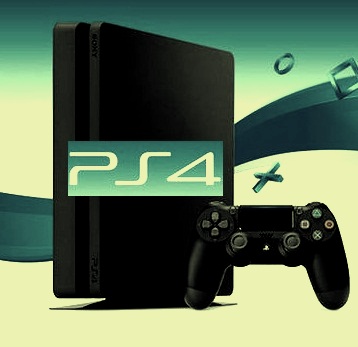 Along with this, cosmetically redesigned, slimmer PlayStation 4 was also announced which will be sold at a cheaper price. According to analysts, issuing an upgraded console just after the PS4’s debut in 2013 took the company into “unchartered territory”.

Sony usually makes changes in the PlayStation only between major releases. This is the first time it will have 2 consoles for sale with significantly different graphics capabilities within the same generation.

Games displayed in 4K have four times as many pixels in each frame as 1080p HD images, making them look crisper and clearer on television, as informed by the Sony.

Running  4K will require more computing power than HD, Sony said the PS4 Pro would have more than double graphics processing power. However, the PS4 Pro will not be able to play 4K Blu-ray movies. PS4 Pro will be released in November.