The world runs on the Internet and feeds on network nowadays. A Gurgaon-based broadband provider is in talks, to invest Rs 100 Crore for expanding its supremacy of optic-fiber network in 8 cities that includes majority of metro cities such as Mumbai, Pune, Bengaluru, Chennai, Noida, Delhi, Ghaziabad, and its own city Gurgaon. 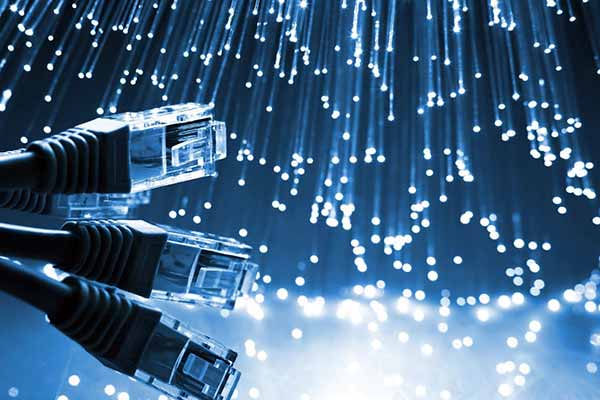 The company is rolling out one of the most familiar residential broadband plan which will provide 100 Mbps of speed, that too without any FUP. Though the company doesn’t have any intention to cast its ‘net‘ excluding these 8 cities, but it see loads of knocking growth opportunities looking at the level and growth speed of optical–fiber-based network service in India. India is emerging in terms of network deliverance.

On the other hand, Indian broadband service providers such as Airtel, Reliance Jio, and ACT fiber are also implementing their expansion strategies. Airtel has already established its network in 8 cities, whereas Reliance is beta-testing the network in Mumbai.

Spectranet is aggressively looking to aim the customers with its unlimited data plans along with high-speed connectivity. The company claims that the residential user utilizes 2TB to 8TB of data monthly. YouTube, Facebook, Netflix, and Akamai are the top ranked servers that users regularly visit using Spectranet. Video streaming and gaming are two types of content for which maximum quantity of data is consumed on the network these days.
Focusing on the plans, Spectranet offers 100 Mbps (Unlimited) plan at cost of Rs 1,849 plus no FUP. Other plans include 200 GB for Rs 1,549, unlimited data with 50 Mbps speed for Rs 1,349, and base plan of 20Mbps/75 GB for Rs 849. Along with the connection, the company will also provide a router worth Rs 6,000. Competitor Airtel, on the other hand, provides 150 GB limited at the speed of 100 Mbps for Rs 1,799. The prices of the Jio’s FTTH plan are yet to be disclosed.

After examining the overall plans from the service providers, it can be clearly concluded that the strategies of Spectranet are exclusive and affordably beneficial for the subscribers who wish to get tied up with the company.