MARKET NEWS: Today in the Markets

The acrobatics continue as the markets react to news in the Eurozone, and as expected, stocks are reacting, with some posting their best numbers to date. The Greek government has come back to the negotiation table and agreed to adhere to the bailout packaged they had just turned down yesterday. The markets have been rolling from news out of Europe, and news of the agreement sent the DOW rocketing 182 points. The highs began to plateau once the Greek PM, Alexis Tsipras speech confused investors and citizens with mixed directives. The DOW ended the day up 138 points (0.8%), the S&P 500 increased 0.7%, and the NASDAQ closed 0.5% up. 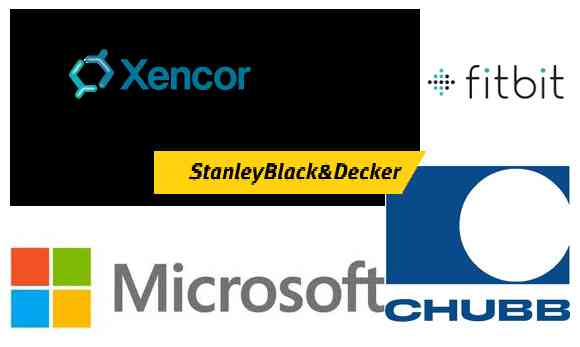 BUYING AND SELLING: Are Smart Watches a Smart Investment?

The Apple Watch, FitBit, and the Samsung Galaxy Gear are all in the same booming category of smart watches or wearable tech. The Samsung Galaxy Gear has been in the market for the longest of the three and has failed to gain the traction being experienced by the Fitbit. One of the newest entries into the category had an impressive trade opening. Fitbit Inc (NYSE:FIT) is the first company of its kind to go public, and the shares have been climbing since the first day of trading. The shares are traded under the name “FIT” on the NYSE. The tech company is trading at $41.17 +2.94 (7.69%), which accounts for its closing gain. These stellar numbers leave investors asking if they should plant some money in these fertile soils. All signs point to yes. Fitbit is the first wearable tech company to make a profit on their devices in a category that includes the once highly anticipated Apple Watch. There is a great deal of enthusiasm surrounding the FIT stock because of the accessible price point of the product. Market research suggests that over 72.1 million are forecasted to ship this year.

Once ACE Limited released press, they planned to acquire Chubb Corp for $28.3 billion in a cash and stock deal. The stock of Chubb soared closing 30% per share. Shareholders will take in a combination of $62.93 per share in cash and 0.6019 in stock.

SWK reached a new 52-week high after shares topped $108.50, which is a 3.10 percent increase. This represents a boon for the stock that resulted in an upgrading by Longbow Research. They analysts at the firm moved the stock from neutral to buy in their most current research report.

Microsoft is working on new products, and increasing their manufacturing, selling, and advertising to a global market. At last report, the stock was trading at $44.27 per share and was up +0.115 or 0.26%. The stock is up over the last year with a gain of +6.14%.