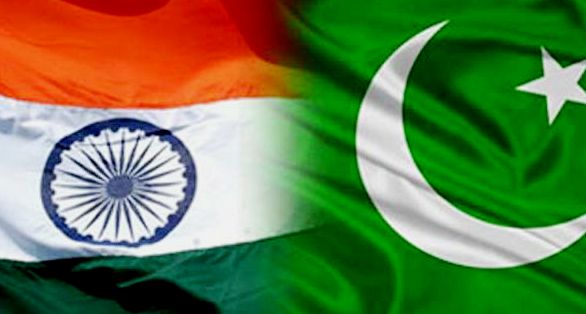 On Friday, John Kirby, the US State Department spokesperson said the US has kept close eye on the situation on Line of Control (LoC) after surgical strikes were announced by Indian Army on early on Thursday to eliminate terrorist launched pads operating along LoC.

John Kirby said, “We have constantly express out distress regarding danger that terrorism constitute to the region,” He also added that US wish to fight against terrorist groups like JeM and LeT.

John Kirby also told that, John Kerry US Secretary of State and Sushma Swaraj Minister of External Affairs had talk on September 27 and “restate his strong criticism for the September 18 Uri terror attack.” John Kerry “destined terrorism in all its forms and cautioned against any increase in tension.” Kirby said.

He suggested both sides should maintain active communication in order to avoid tension.

On Thursday, Indian Army had run surgical strikes along the LoC and attacked seven terror launch pads which were working in the territory. The surgical strikes came in a response to the Uri terror attack, in which 18 soldiers had lost their lives.