News
TRAI May Come In Picture Regarding Consumer Complaints

Many a times, users experience that they have been cheated. When? We are talking about the telecom services. For instance, many users pay for the 4G Internet data pack. But most of the times and in most of the locations and areas, users do not get the desired speed. Hence, they end up using the data pack with a 2G speed. So what is the use of recharging with a 4G pack? 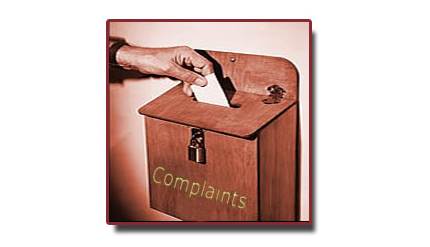 Consumers are tired of complaining about this situation. Whenever a consumer makes a complaint, they are never taken seriously. Hence, TRAI has decided to look into this matter seriously. TRAI has been hearing these complaints since long time and now it is time that it acts. According to the ‘Regulatory Principles of Tariff Assessment’ consultation paper, TRAI will look into the matters in association with transparency in tariff orders. Not only this, but it will also have a detailed look in the dominance and predatory pricing by the telecom companies. Furthermore, TRAI will also keep a keen eye on the promotional schemes offered by the companies along with their validity.

Well, TRAI said that variance in the speed of Internet is due to the technology. Currently, India is a country where the population is availing all the three services—2G, 3G, and 4G. Hence, the network is divided into segments based on these services. And due to lack of transparency, users end up with slow Internet connection.

Well, now that TRAI has come into the picture, users have taken a sign of relief.