India has performed some marvelous execution across the country. Transportation is the key objective on which majority of the development is focused on. One of the crucial surveys is to be carried out to make way for Indian Railways through the highest altitude rail line construction. 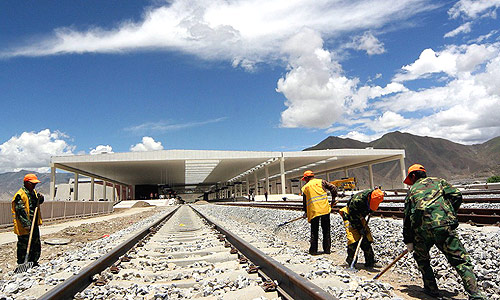 Suresh Prabhu, Railway Minister of India, inaugurated the final location survey as well as the initial work of the connecting line from Bilaspur and Leh have already started. The survey budget of the rail line is estimated at Rs 155.77 Crores and will be funded by Defence Ministry.

The railway line starting from Bilaspur will connect and go through Manali, Tandi, Leh, Sunder Nagar, Keylong, Upshi, Karu, Koksar, and Darcha. The height of the rail track will be 3300 Meters at the highest point. RITES (Rail India Technical and Economic Service), a railway PSU is allotted with the task of final location survey. RITES holds the expertise in building transport infrastructure. The full and final details aren’t disclosed but it has been estimated up to Rs 30,000 Crore as construction cost. The precise details will be announced by 2019 after the survey is completed. 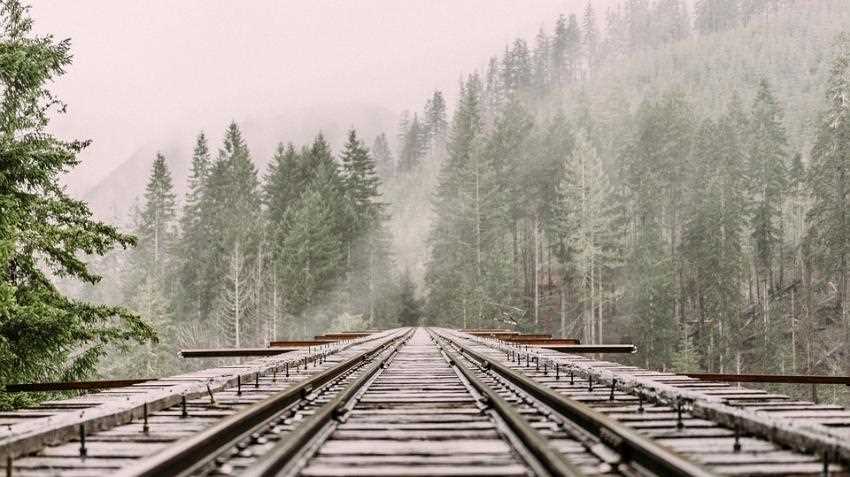 This project will help to improve the trade, tourism, and development in the neighboring region on the grounds where the road is only accessible for 5 months owing to uncertain climatic reasons. The railway line will help to spur the tourism in the remote areas that are still unexplored and improve the convenience and fast commutation. This project will also fetch the travelers who often travel by road and face various road based complexities due to high altitude driving.

Leh has always been a favorite adventurous destination of the travelers, especially when it comes to road expedition. After the accomplishment of this planned project, there will be a high rise in the tourist numbers the whole year. 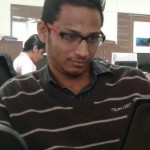