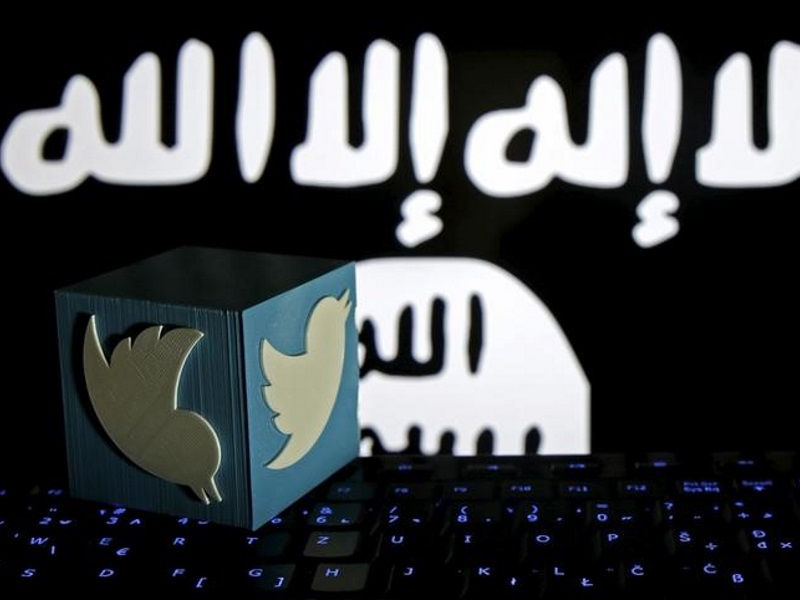 But one should be careful while publishing on a social media. Your words may be taken in a different way by others. There many such instances where a single post may have created havoc in public.

One such incident took place recently. But this time it is not a person that is in trouble, but the social media site itself!!! Yes, you heard it right…!! Relatives of 3 Americans who were killed brutally in attacks by the infamous terrorist group ISIS in Paris attack in November 2015 and Brussels airport bombing in 2016 have sued the social media giant Twitter. They have put allegation on Twitter for helping the ISIS group.

The lawsuit filed against Twitter by the relatives is known as “Cain v. Twitter, Inc”. This lawsuit has been filed by wife of Alex Pinczowski, Anne Cameron. Alex and his sister, Sascha, too were killed in the attack of 2016 at Brussels Airport.

During the attacks, ISIS tweeted—#paris_ignites, #parisinflames, and #franceisonfire. This is the whole and sole reason behind the lawsuit being filed against Twitter.

Well, by the time court decides to plead Twitter as guilty or not, we will altogether work to understand the logic behind this situation.