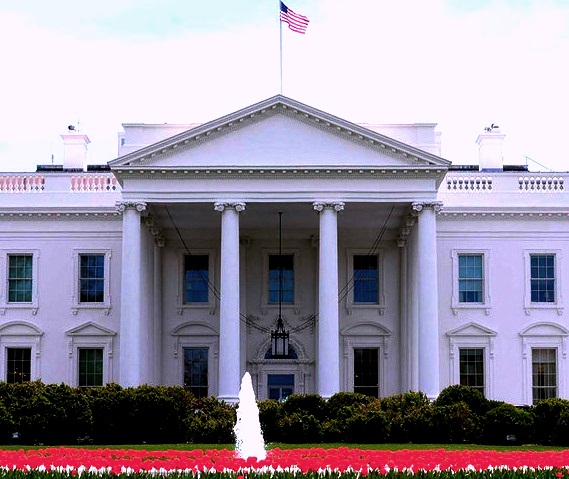 Washington: Two Indian-American women selected for high-status White House Fellow programme. This programme will give them chance to work with the highest levels of the US federal government.

Officials said, Astrophysicist Anjali Tripathi from California and physician Tina R Shah from Chicago are among 16 White House Fellows have been appoint from across the nation for the year 2016-17.

Shah is a Pulmonary and Critical Care physician-scientist focused on transforming healthcare delivery for patients with chronic diseases.

She has recently completed her clinical fellowship at the University of Chicago (UC), where she has designed the care cycle for patients with Chronic Obstructive Pulmonary Disease (COPD), dramatically reducing hospital readmissions.

Shah is a recipient of the inaugural UC Innovations Grant, she also led an inter-professional research team to evaluate this value-based care delivery programme.

Shah worked as trustee for the Chicago Medical Society and held leadership positions in other medical societies to supporter her patients and for a sustainable medical workforce. She had done her BS and MD from the Pennsylvania State University and Jefferson Medical College accelerated six-year medical program and MPH from Harvard respectively.

Recently Tripathi is worked as an astrophysicist at Harvard University, she focuses on formation and evolution of planets. She has introduced the characterization of planet forming environments and developed the first 3D simulations of planets evaporating due to extreme atmospheric heating.

Tripathi also involved in modelling the Milky Way and the search for dark matter. Beforehand, she was handling MIT, seismology and engineering research at Fermilab, NASA JPL and particle physics as part of the mission operations team for the Mars Rovers, Spirit and Opportunity.

She has given assurance to improve her community that has been recognized by Harvard, MIT, and the American Red Cross.

Tripathi will receive her Ph.D. in Astronomy from Harvard, where she earned an AM in Astronomy as an NSF Graduate Research Fellow. She received M.Phil in Astronomy from Cambridge University as a Marshall Scholar and SB in Physics, with a minor in Applied International Studies, from MIT.

In year 1964, The White House Fellows Program was shaped President Lyndon B Johnson to give promising American leaders. He was looking for someone who is first hand, high-level experience of working with the Federal government and increases their sense of participation in national affairs”.

Selection as a White House Fellow was highly tough and based on record of professional achievement, evidence of leadership potential and a proven commitment to public service. Each Fellow should have to possess knowledge and skills necessary to contribute meaningfully at senior levels of the Federal government.