Savings accounts are supposed to be a safe place for your money to grow. Savers in the UK will rest better knowing that their money is protected up to the first £85,000. Savers may ask why they need to worry when their money is saved in a bank locked up. In reality, compensation rules exist to protect savers from their financial institutions. When banks and financial houses fail, knowing that your money is fully protected can be the difference between saving in a bank and saving under your mattress. 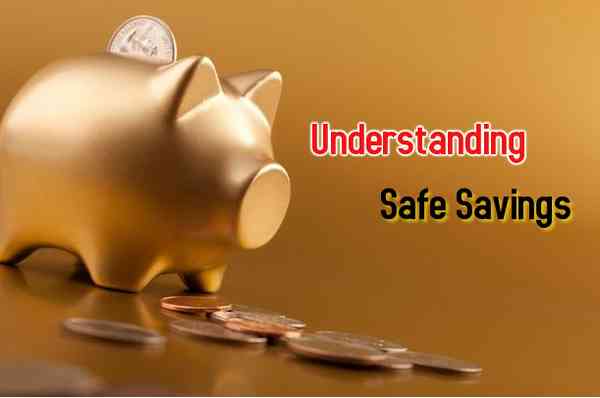 Starting with the 2008 crash of US investment firm Lehman Brothers, financial institutions have been in crisis. Eventually, after more than one institution was bailed out with taxpayer money, it became clear to savers that their money was no longer safe. There was a subsequent run on savings accounts and many financial intuitions were made insolvent. After the crisis, UK government officials made laws to not only protect the solvency of the UK budget by not bailing out any banks, but also by requiring that banks ring fence the deposit of individual contributors. This law requires their investment arm to remain separate from their banking one.

In order for savers to take advantage of these protections, they will need to follow the guidelines of the new savers’ protection plans. In addition to the amount of money in your savings account, you should make sure to spread your money between banking institutes. The key rule is never to accrue more than £85,000 in one account. This next step may seem more complicated than it seems. When making sure you’ve conducted your due diligence, spend extra time ensuring that your banks are separate institutions. The financial services authority should be checked for saving compensation licenses. Banks may seem different, but they could hold the same license. It’s also wise to remember that foreign investments are not protected by these solvency plans.

When choosing the perfect bank to grow your savings, one of the best ways to measure a bank’s solvency and solidity is by reviewing the price of its CDS (credit default swaps.) A CDS is insurance for creditors against bank failure. If a bank has a high rate, it is likely a risky financial institution.