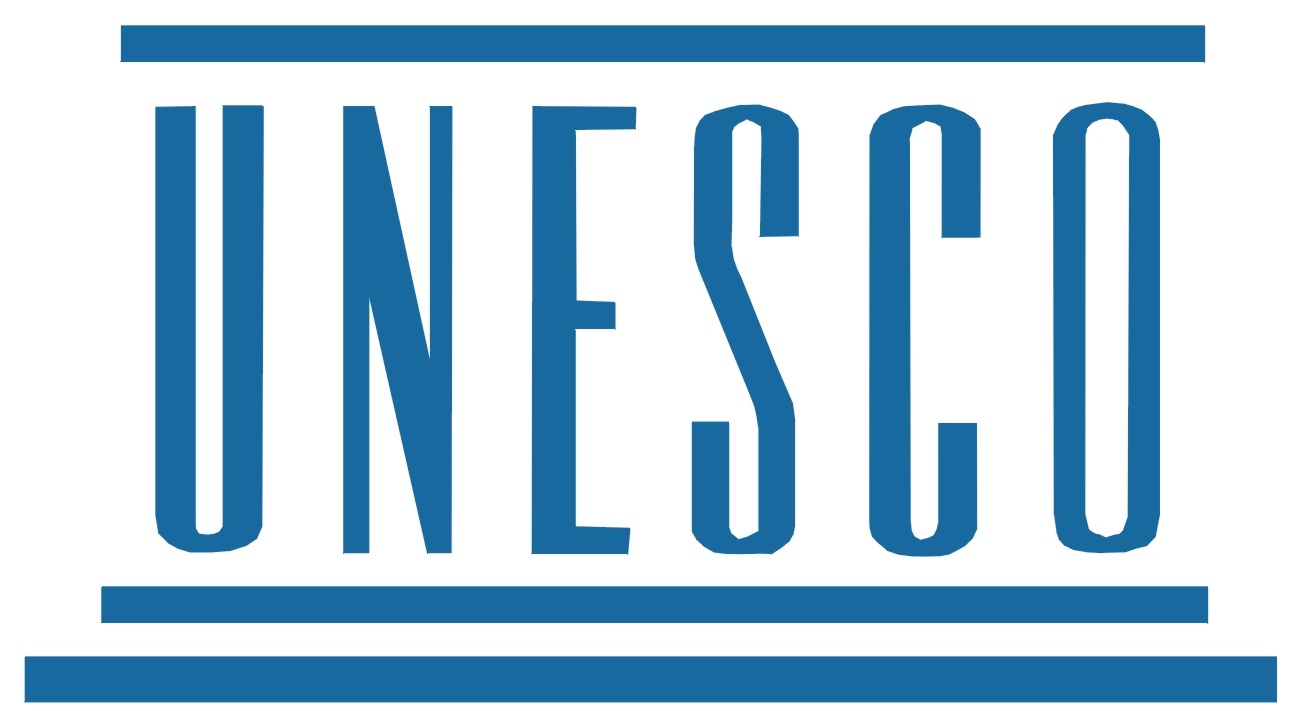 Irina Bokova, Director-General of the United Nations Educational, Scientific and Cultural Organization of UNESCO said, “There can be no validating to targeting civilians”.

Bokova said, “loss of journalist in the terror attack happened in Quetta weaken citizens ability to continue debate on good governance and dialogue.”

Mehmood Khan, a cameraman for Dawn News, and Shehzad Ahmed, a cameraman for Aaj TV, were reporting at the time of the bomb blast on on a gathering of mourner after murder of president of the Baluchistan Bar Association Bilal Anwar Kasi earlier in the day.

While Shehzad died on the spot, Mehmood passed away in the hospital as doctors tried to save his life.

A third journalist working with Dunya News, he only identified to Faridullah got injured in continue blast. Majority of the lawyers was dead in attack, while others had gathered into an emergency room of the hospital to mourn the death of their colleague.

Ban has criticizing attack and suggests the Pakistani government to ensure utmost safety of the people and bring to justice the perpetrators of the attack.

Suicide bomber struck the emergency ward of Quetta’s Civil Hospitalon Monday which killed 74 people and 100 injured where people gathered to attain mourn of Kasi, who got dead in a gun attack earlier in the day.