News
UNICEF called airstrike was a deadliest ever in Syria combat 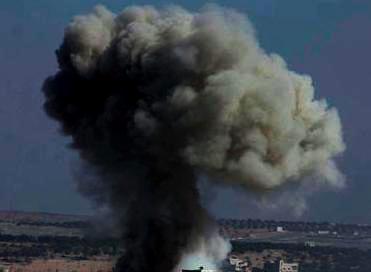 BEIRUT: Since war exploded in the Syria before six year, the assault over school was a deadliest ever before. That killed 22 children and six teachers, in early day. The UN Children’s agency says air attack over school in unrest region of Syria’s northern Idlib.

On Thursday, the Britain-based Syrian Observatory for Human Rights and the Syrian Civil Defense said, Wednesday’s air attack killed 35, majorly who killed was children’s when they stuck in the Hass town around the noontime. Previously death record was 22, air attack carried out over residential area that lodging a school complex when children come to exterior.

Anthony Lake, UNICEF Executive Director said, “the airstrike was a purpose attack and its war crime.”