News
Unilever to open up shop in Cuba in 2017 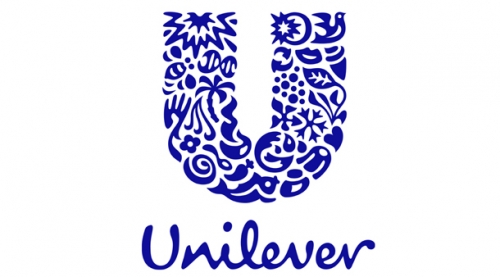 UK-listed food and cosmetics giant Unilever will begin operations in Cuba in 2017 after communist officials authorized a joint venture with state firm Intersuchel. Unilever will build a $35m soap and toothpaste factory in Cuba’s special development zone at the newly-dredged port of Mariel west of Havana, from where 125,000 Cubans set sail bound for the US in 1980.

The new company, Unilever-Suchel SA, received the backing of the government of President Raul Castro to build a plant in the deep-water port, 30 miles west of the capital Havana. Unilever will hold 60% share in this new joint venture according to the sources.

“We are happy and we hope that Dutch companies will come and work with the Cuban side,” said Dutch Deputy Foreign Minister Lilianne Ploumen, in remarks broadcast by the state news agency Prensa Latina. Ms Ploumen was in Cuba to cement trade links, accompanied by major companies, including Philips and Heineken.

Nine foreign companies are now approved by Cuba to settle in the free zone of Mariel, some of them in partnership with the Cuban state. Last July a Mexican meat processing company became the first foreign firm to gain official approval to set up a manufacturing unit in the free trade zone.