Marvel has revealed the first trailer for its upcoming superhero flick Ant-Man, directed by Peyton Reed and starring Paul Rudd as the title character.

The film is the twelfth from the studio in their Marvel Cinematic Universe and will also be the fifth to feature a single titular character after Iron Man, Hulk, Thor and Captain America. 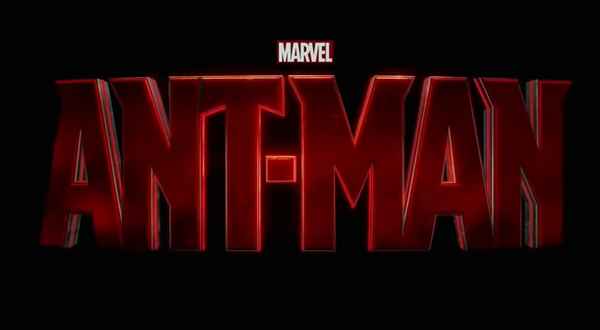 The two minute trailer was first aired during a commercial break of the Agent Carter premiere, a TV series by Marvel Studios.

Paul Rudd will be portraying the role of Scott Lang, a thief who has been handed with the Ant-Man cap for its safeguard by his mentor Dr Hank Pym.

The film involves Lang coming up with a heist plot to rescue the world from the hands of Yellowjacket, played by Corey Stoll in the film.

Evangeline Lilly will play the role of Hope Van Dyne, the daughter of Dr Hank Pym, who is played by Michael Douglas.

John Slattery can also be seen reprising his role from Iron Man 2 as Howard Stark, the father of Tony Stark. Marvel tends to never leave behind their way of amusing by blending its superhero worlds.

Edgar Wright, who penned the initial draft of the movie, was hired to direct the film initially by Marvel.

However he was replaced by Peyton Reed in 2014 after Wright stepped away from the movie citing creative differences.

Ant-Man will be having its release on July 17th and will be the second and last of the movies to release this year from Marvel.

The first of its movie in 2015 would be Avengers: Age of Ultron, which is to hit the screens on the 1st of May.

It will also conclude the phase two set of movies which started from Iron Man 3 in 2013.