Both Virgin Australia and Qantas have both announced that they will be removing fuel surcharges from tickets. Fuel surcharges were initially implemented in response to soaring fuel prices. However, jet fuel prices have dropped almost 50 percent in the past 6 months and calls have been made for airlines to reduce their airfares. 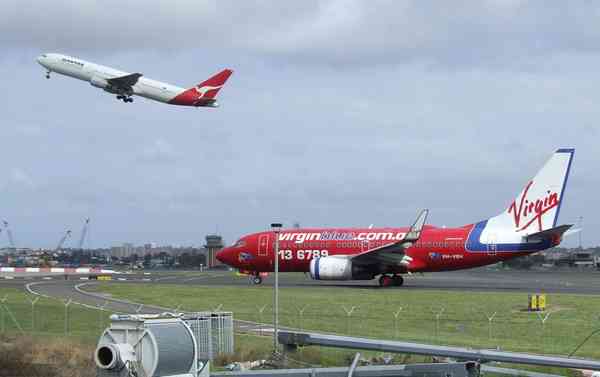 It is clear that despite the removal of fuel surcharges, both Virgin and Qantas are maintaining airfares and the announcements made are merely a marketing tool that will leave consumers disappointed. The only difference is that the way these airlines break down their airfares will exclude the words “fuel surcharge”.