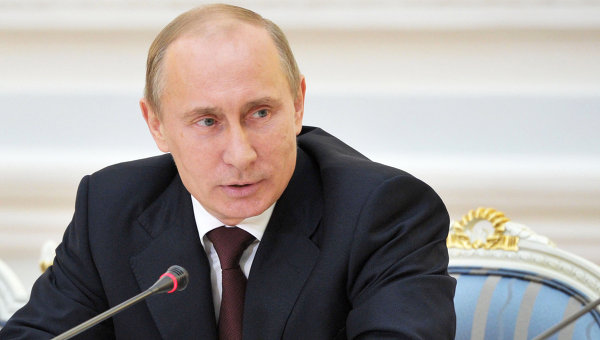 Moscow: on Wednesday, the Kremlin said, Vladimir Putin, Russian President Spoke with leaders of the Turkey and Iraq on the issue of fighting for Mosul, while Iraqi forces are fighting to throw out the Islamic State group.

The Kremlin on discussion with Recep Tayyip Erdogan, Turkish President and Haider al-Abadi, Iraqi Prime Minister said in the statement, “they hope for Iraqi army and its associate’s achieve success in their aim.”

He also informs the Iraqi leader about actions taken by Russia to resolve the matter in the Syrian city of Aleppo.

On Tuesday, Moscow announced that followed to “humanitarian pause” for eight hours, Russian & Syrian air forces had stopped attacking in the shabby city.

Coming Wednesday Putin is going to held meeting on Syria in Berlin with the leaders of France and Germany.

The Kremlin said, in another meeting Putin discussed the issue of Mosul with Erdogan, without giving further details.

On Tuesday, Turkey will continue to in air campaign after Ankara being decided to deal with union partners.

The operation is plan due to increasing tensions between Iraq and Turkey and not because of objections from Baghdad.