The solar power industry in the U.S is fully functional and active to develop 13.9 Gigawatts of energy by the end of 2017. This is almost the double the capacity of energy consumed by the country in 2015. This data was confirmed by the U.S. Solar Market Insight. 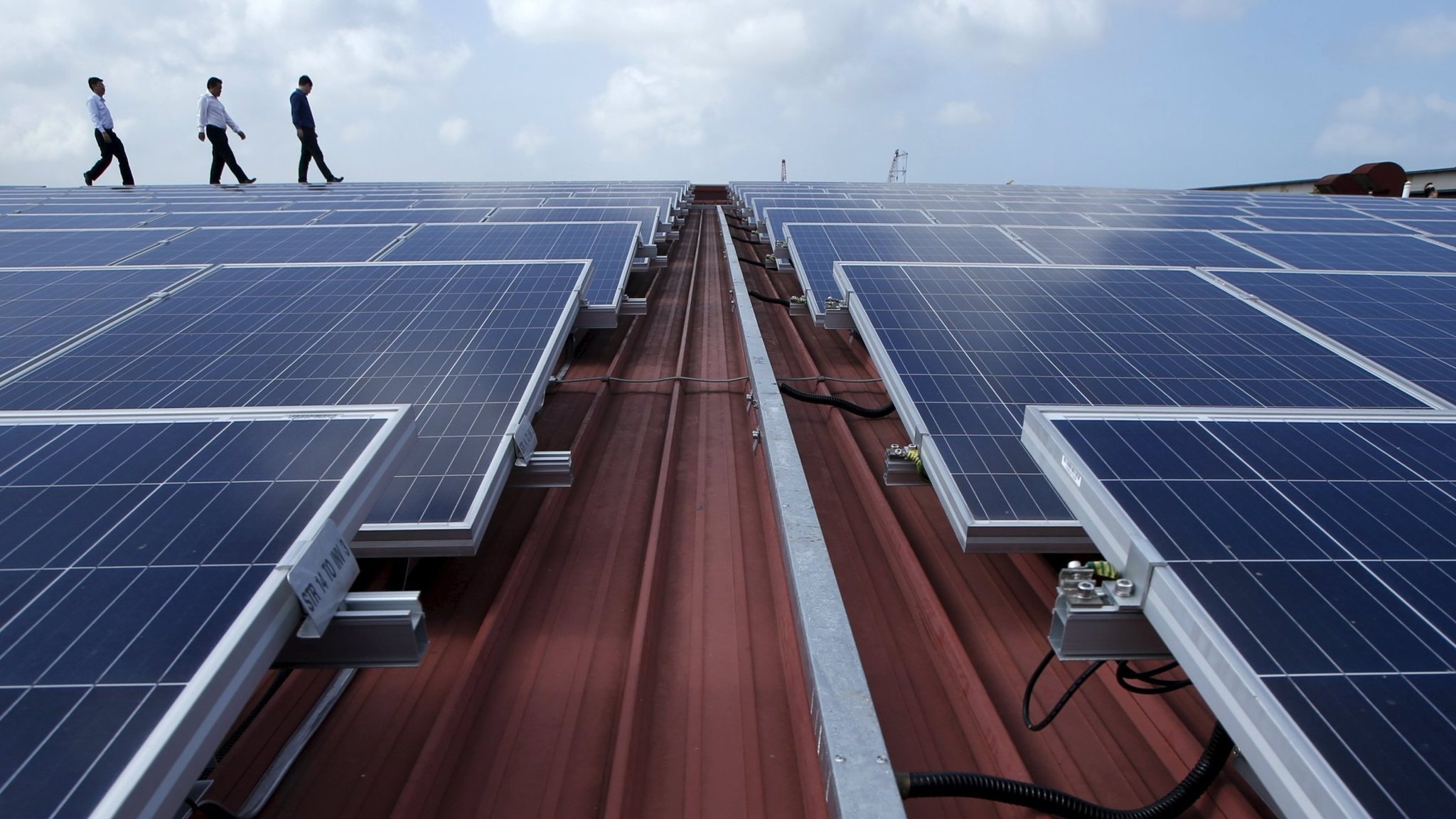 According to the stats from Solar Energy Industries Association, the lead retailers such as Macy’s, Kohl’s, Wal-Mart, Target, and Ikea are increasing their use of photovoltaic solar panels  in their stores on the roof. These panels are capable enough to provide 30%–50% of the total energy consumed by the stores.

Now, SunPower, a California-based solar energy system provider, is a leading giant in the solar industry. The CEO of SunPower, Tom Werner, claims that within a decade, solar power will be the most affordable source of energy on earth.

Werner is now at the peak of his career. He was originally born and brought up in New Berlin. Having earned his bachelor’s degrees in engineering from Marquette University and University of Wisconsin-Madison, he was talented enough to do so from the two universities at the same time. Werner is fully aware of the logical reasons behind the growth of the solar industry and solar energy installations in the U.S.

He knows that solar energy is a nonrenewable source of energy and is free of cost. Seeing the current situation of the energy crisis, Werner has estimated it correctly about the growing needs of solar power in the future.

Well, it should not be Werner alone, but all of us who should be aware of the situation and act accordingly.