Technology
What is this Apple car and how does it look like?

Though there are plenty of evidence pointing to Apple’s intent to explore the auto industry, Apple has not yet confirmed publicly to its recent decision. It’s uncertain how the intended Apple car will look like when it’s unveiled, it may either be an actual Apple car or just a sleek operating system for the auto industry.

Apple has rescinded its decision to publicly comment on this move but let’s consider some of Apple’s actions that attest to its intended diversion. 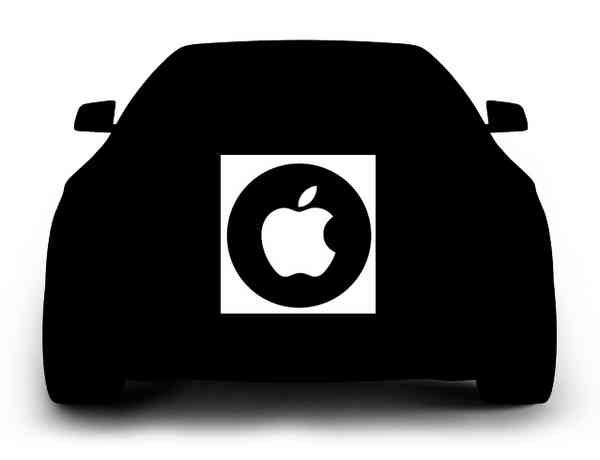 Why will Apple decide to poach engineers for car batteries? What precipitated such an idea? Apple poached a lot of car battery engineers from A123 systems, an electric car battery maker. This is evident in a law suit against Apple by A123 systems for its unethical business practice.

A mysterious Apple sensor filled van has been sighted

There have been a number of sightings of an unmarked sensor filled van around Brooklyn and Concord of San Francisco. Reports from a CBS affiliate in Concord indicated that the one in Concord has been registered by the California’s motor department and leased out to Apple.

Expert vehicle engineers indicated that the sensors on the self-driving vehicle made it perform beyond Google’s street style mapping.

A Top-notch Mercedes-Benz Executive Got Hired By Apple

After leading research and development for Mercedes in North America for six years, Johann Jungwirth finally moved to Apple. He’s currently the Director for Mac Systems Engineering at Apple. His resume and CV indicates his specialty in autonomous driving and building internet related vehicles.

In a public employment records, it was noted that the tech giant has been employing hundreds of car engineers for various automobile companies. Very experienced with long standing performance record auto electricians from Tesla, Autoliv among others were hired with some poached by Apple. The Bloomberg and the New York Times also cited from anonymous sources that Apple is assembling an automobile team.

Apple had business talk with Tesla

A San Francisco Chronicle report revealed a meeting in the previous year between the CEO of Tesla Elon Musk and Apple’s chief acquisitionist. Mr. Musk though confirmed there was a meeting of that sought, he however rescinded his decision to mention the details of the meeting. “We had conversations with Apple. I can’t comment on whether those revolved around any acquisition,” Musk told Bloomberg news anchor Betty Liu.

Jony Ive, the big brain behind most of Apple’s tech designs is vehicle obsessed

The New Yoker disclosed Ive’s savory taste for vehicles and his acquisition of an Aston Martin DB4 and a black Bentley Mulsanne. It was noted that he often attended the Goodwood festival in Southern England for speed vintage sports car exhibition. One thing to keep in mind is that he is the big brain behind Apple’s iPad, MacBook, iPhone, iMac and iPod designs.