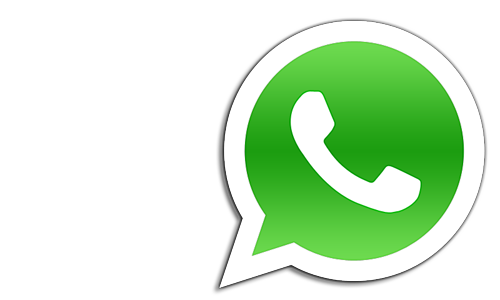 The change in policy, WhatsApp’s first since the deal, will allow for more relevant advertisements and friend recommendations on Facebook, according to a WhatsApp blog post. WhatsApp, however, sought to reassure users by saying that it would not sell, share or give users’ phone numbers to advertisers.

The company also maintained that messages on the service were encrypted by default and that it would not allow banner advertisements from third parties.

“Our belief in the value of private communications is unshakeable,” WhatsApp said in the post.
Koum had outlined his approach to privacy in a blog post after the deal with Facebook, drawing on his own experiences of growing up in Ukraine during the Soviet era.