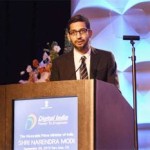 Prime Minister Narendra Modi announced that Google will provide WI-FI service at 500 railway stations at headquarters of Google on 27th Sept. The search engine enormous can serves high speed internet services at 100 railway stations in India initially and then it will be expand it by 400 more over next year, said by CEO Sundar Pichai.

Google developed advanced app, which helps to people to participate in Hackathon under which its employees sat for 15 hours straight to plan such Apps for use in India. Pichai said that around 25 million people daily travel the Indian Railways which has 7500 stations. He pointed out that the length of Indian Railways is twice the distance between Earth and Moon also Modi said that the network of Indian Railways is equivalent to a country in Europe. 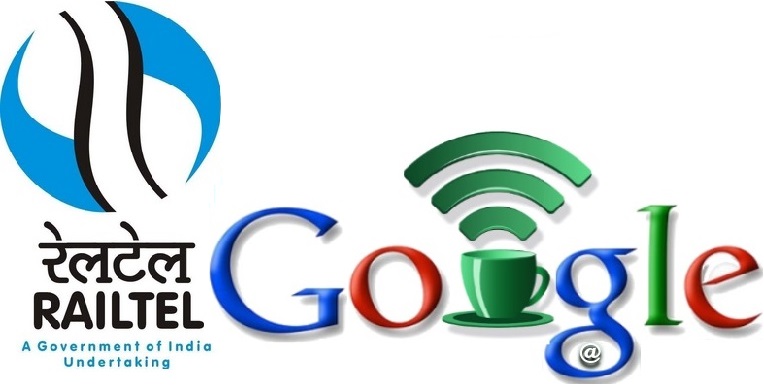 “Today, everybody spends maximum time on the internet… Even when a child asks him mother to give milk, she says ‘wait, first let me forward this What’s-App’,” Modi said, evoking laughter all around. He also said that Google will launch an Android next month that capable to users to type in 11 Indian languages, including Modi’s mother tongue Gujarati. These developments will beneficial for India to increase employment.

Appreciating Google employees for Hackathon, Modi expected that such a tradition develops in India also. Noting that technology has given new power to democratic system, he urged Google employees to look for solutions to problems like poverty. The Prime Minister spoke confidence that technology will bring great change in life with time and through its proper utilization.

Modi tries to make digital India and the Wi-Fi services will be provided to support Modi’s ‘Digital India’ campaign.